If you’re a sucker for a good love story, I have one for you! 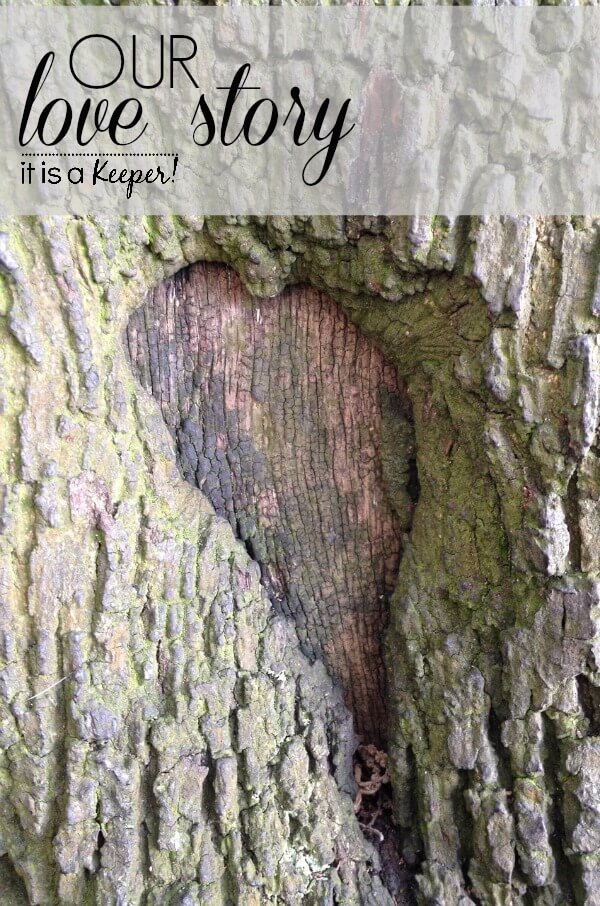 I’ve been blogging for 6 years now and I have never shared my story with you.  So today is the day.

My husband and I met at work.  We were both working for a big bank in their credit card fraud department.  I was working there part time while going to college.  He was working there while he was going through his police training to be a municipal police officer.

We worked together for a while and became friends before we started dating.  Then one day, almost twenty years to the day, we went on our first date.    The rest, my friends, is history. 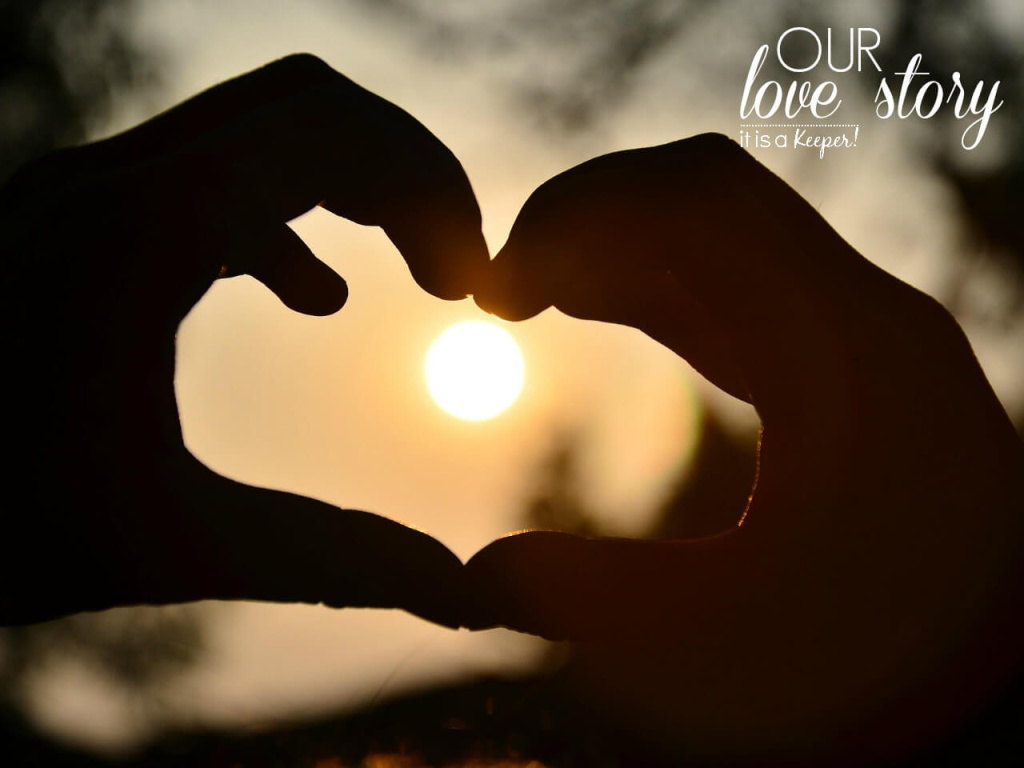 We dated for nearly five years.  I graduated college.  He became a municipal police officer.  I went into my family’s business.

Then he was accepted in to the PA State Police Academy.  Being accepted to the academy meant that we would be apart for nearly 7 months.  While it was only a 2 hour drive from where we lived, the cadets were only allowed to go home periodically and visits were limited.

This was a time before email.  Before cell phones.  Before texting.   *Gasp!* A time when I would wait by the phone for him to call in the evening when they had their free time.   It was a long 7 months.   And by long, I mean loooooong!

When it was finally time for him to graduate, I couldn’t have been happier, or more proud.  It was a big accomplishment for him – finally achieving his life-long dream.

His graduation day was wonderful.  Immediately after the graduation ceremony, as everyone was gathering outside of the building congratulating their family and friends, two of his class-mates pulled me aside and told me to come with them.  I had one on each arm.

His friends led me through the crowd of people toward the front lawn.  I remember there being so many people standing there at the time.

As the crowd parted to let us through, I saw two rows of (newly graduated) PA State Troopers standing at attention.  I relaxed a little because remember him telling me that they were going to do some formations immediately after graduation.  I assumed the men on my arms were taking me to a place where I would get a good view.

As we made our way through the crowd they continued walking me on to the lawn toward the formation.  All I could think was “please, don’t walk me in front of all of these people!”.

Before I new it, I was being led right down the middle of the two rows.  My head was spinning.  I had no idea what was going on.  I could hear commands being given but they seemed so distant.

Then, out of nowhere, my husband appeared at the end of the rows.  Again, I heard commands and all of the men snapped into position.  And, my husband went down on one knee.  It was at that moment I remember the entire crowd falling silent and hearing a collective gasp of air from everyone around me. 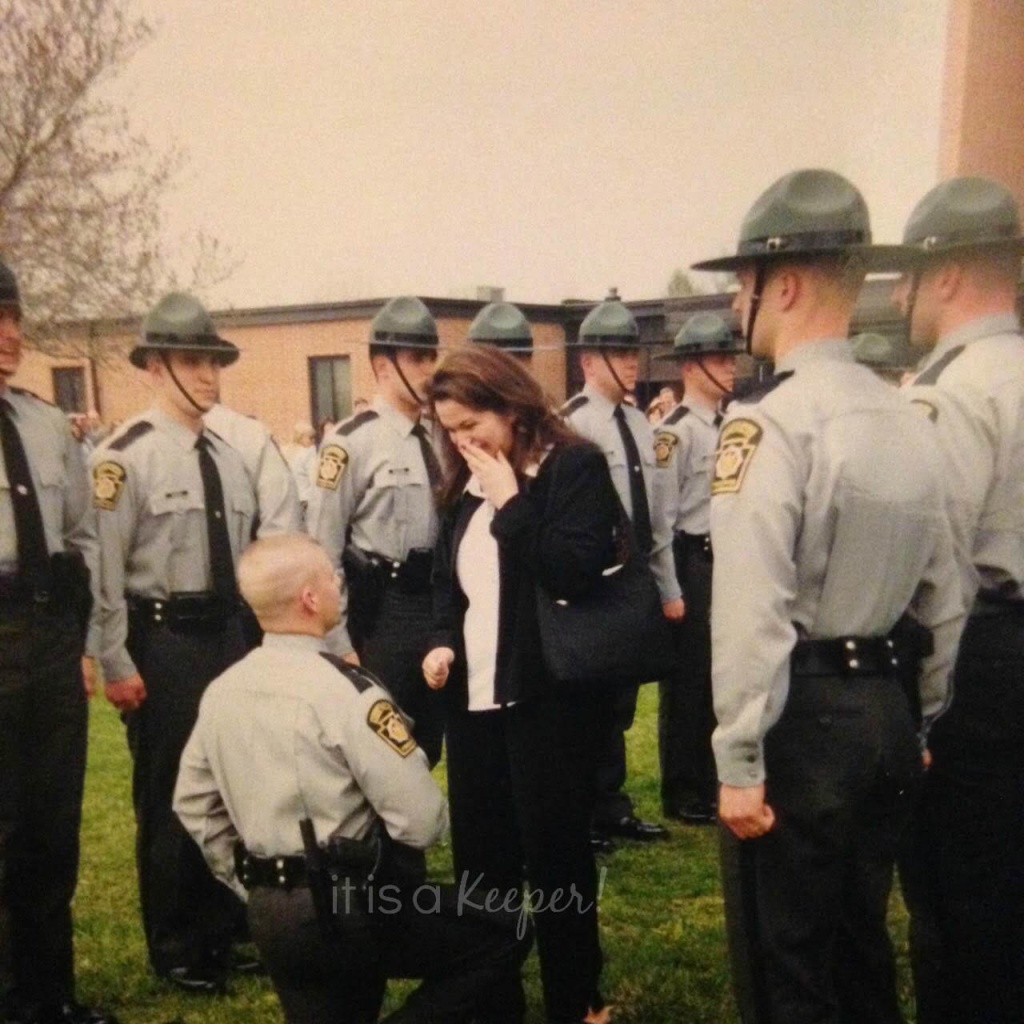 And, that’s the last thing I remember hearing.  Because that’s when the tears started.  I’d love to say that I remember every single moment.  Every single word.  But, truth be told, I don’t remember a thing he said.  I was sobbing.

Of course, I said yes.  And, later, while we were driving home, I made him re-tell me everything he said.  He told me he had planning the proposal for months and had to get all kinds of special permission from the powers-that-be in order to do it.

Luckily, someone in the crowd captured the entire thing on video and sent it to us.  It’s such a wonderful keepsake to have.

This year will be our 16th wedding anniversary and I remember that day like it was yesterday. 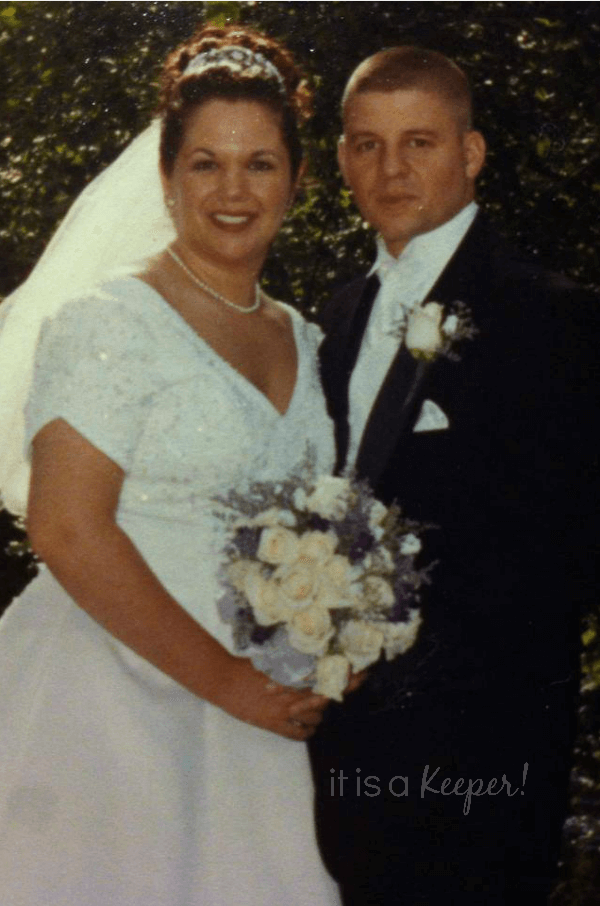 I love a good love story.  Whether they are movies, books or real-life stories from friends and family, there is nothing like the feeling of true love.  That’s why I can’t wait for the new Nicholas Sparks movie, The Choice to come out on February 5.

Set in coastal Carolina, the main characters are first brought together due to an encounter between their dogs.  Their furry friends play an important (and adorable) role in the story about making difficult choices of the heart and finding your perfect match.

I was selected for this opportunity as a member of Clever Girls and the content and opinions expressed here are all my own.