I always get a lot of feedback whenever I post a recipe that uses canned cream soup.  Frankly, I like canned cream soup — maybe because it reminds of being a kid.  And, some of my favorite recipes use the gelatinous stuff — like Chicken Divan and Slow Cooker Salisbury Steak to name a few.

But, in response to your comments, I went on a mission to find a homemade version of the stuff.  And, I think I found one that’s pretty darn good!

Combine all ingredients together in a large bowl.  Transfer to an air tight container.  To make the equivalent of one can of condensed soup, mix 1/3 cup of soup mix with 1 1/4 cup water.  Whisk together and cook until thickened.

Is It a Keeper?

This soup was pretty good on it’s own.  It wasn’t exactly the same as the canned stuff but it came pretty close.  I’ve used this soup in sauces for some of my chicken recipes but I haven’t tried it yet in any of my casserole recipes.  When I do, I think I’ll make the soup on the stove and then add it to the recipe.  I think I’ve finally found a good substitution!

Want more easy recipes? be sure to check out these pages on It’s a Keeper: 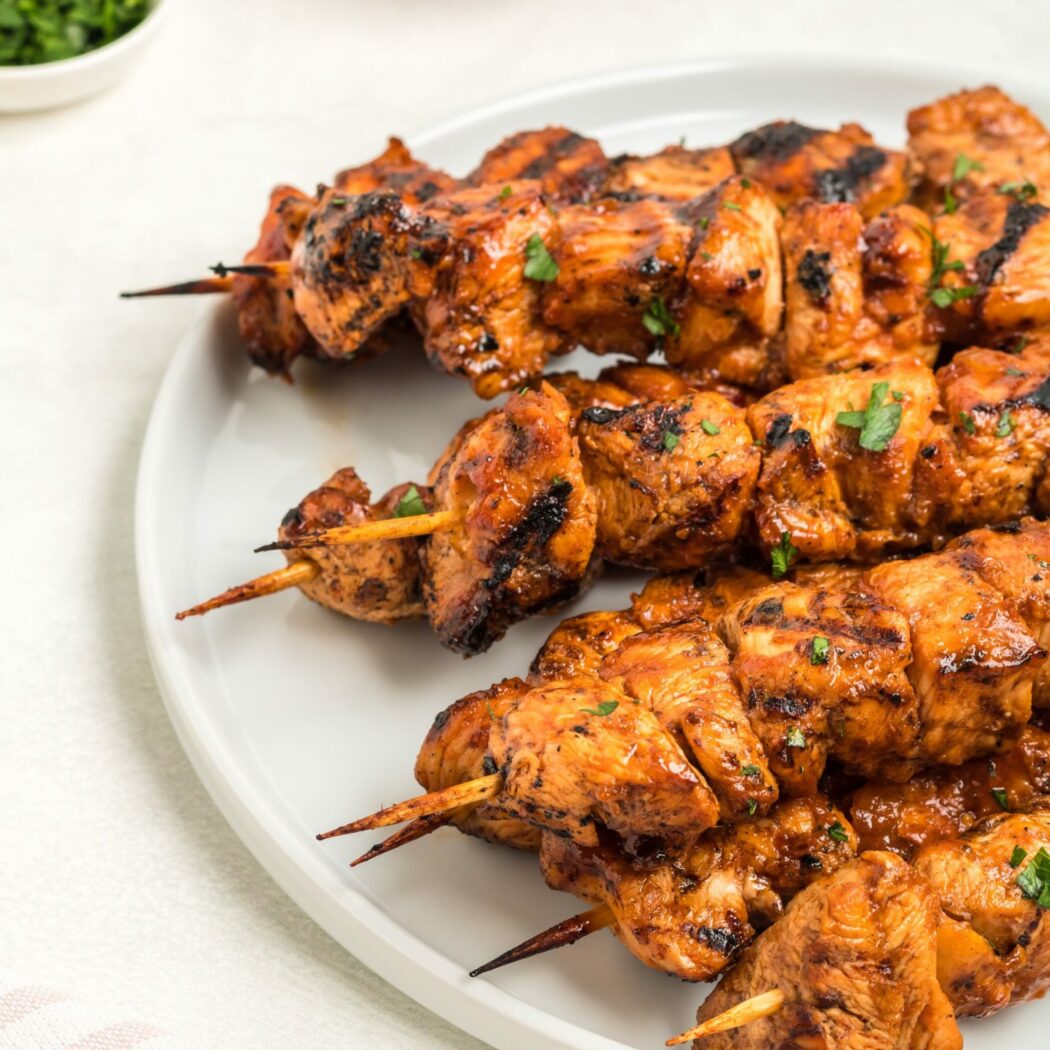 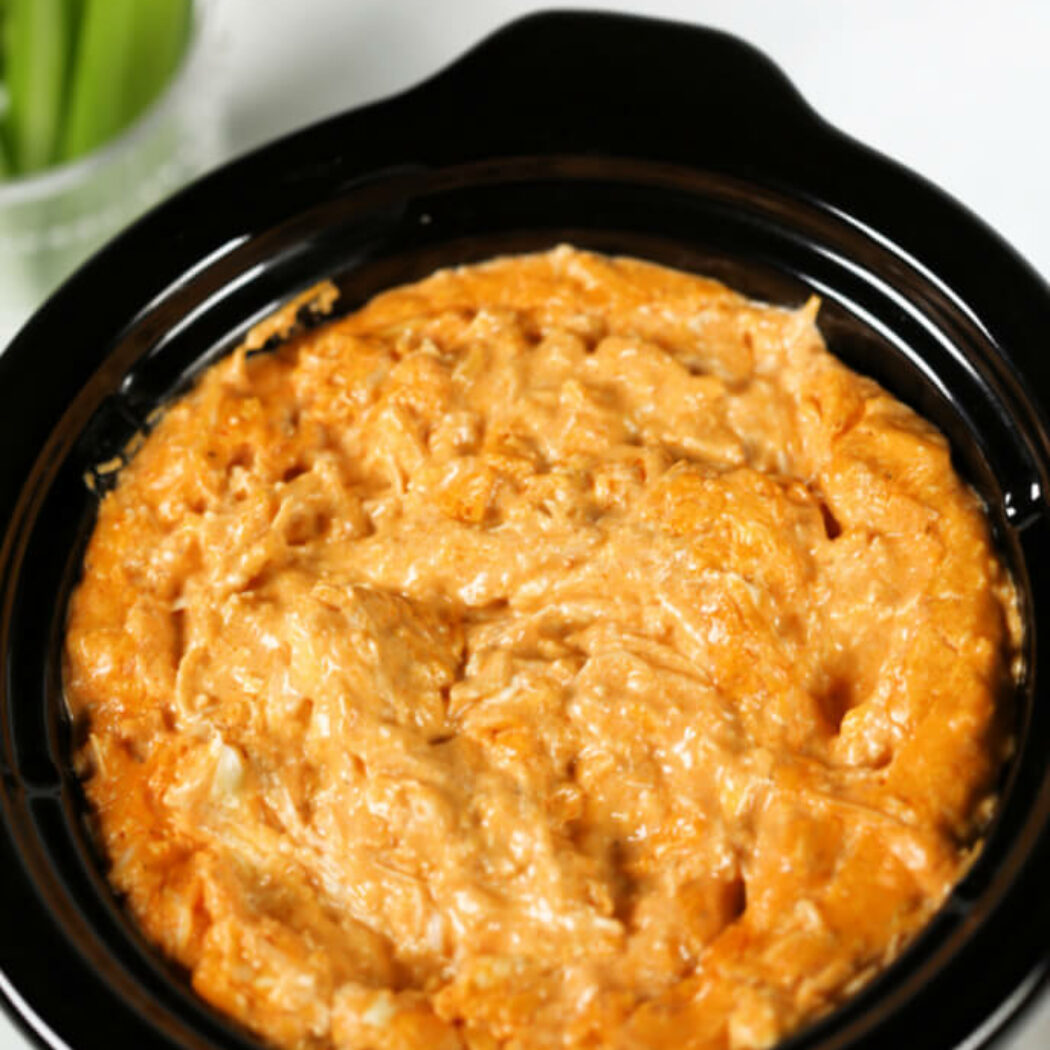 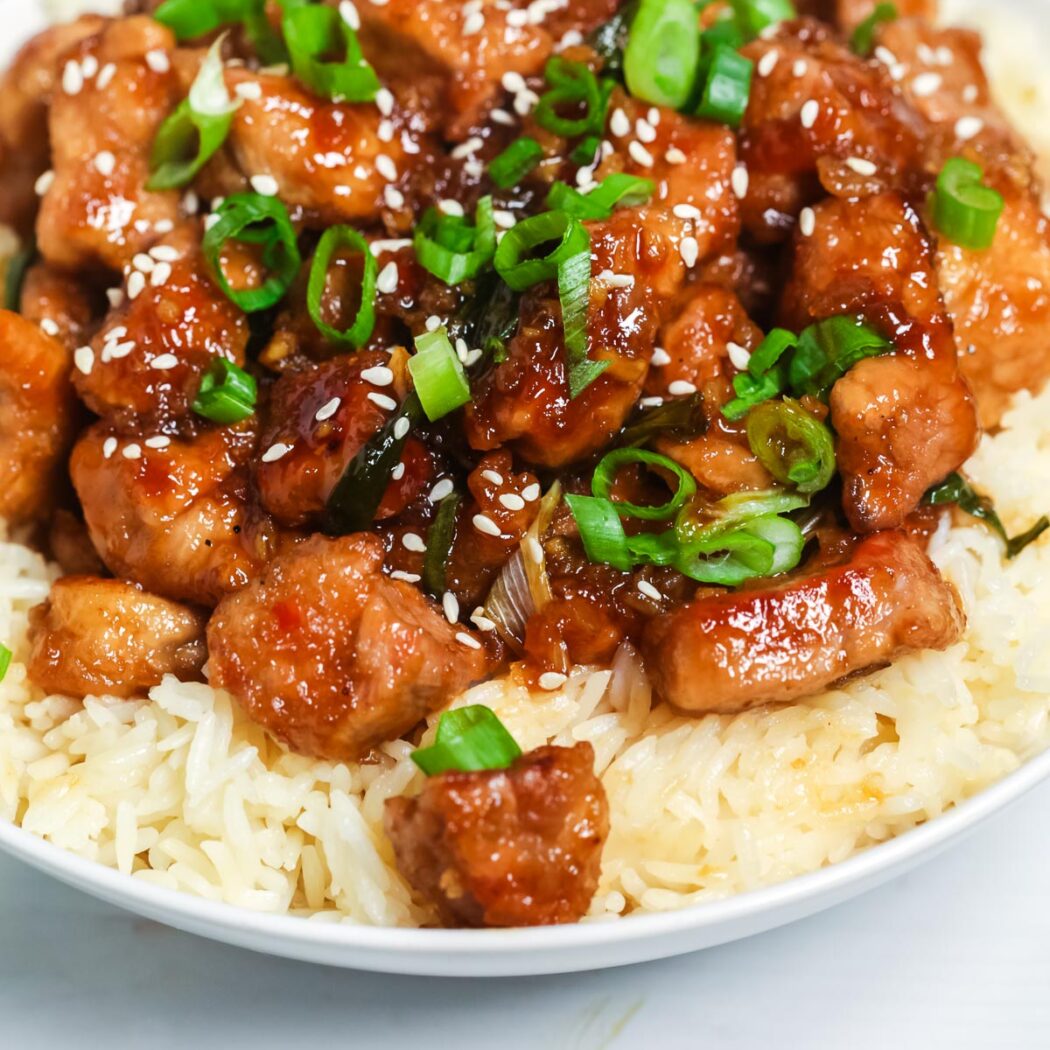 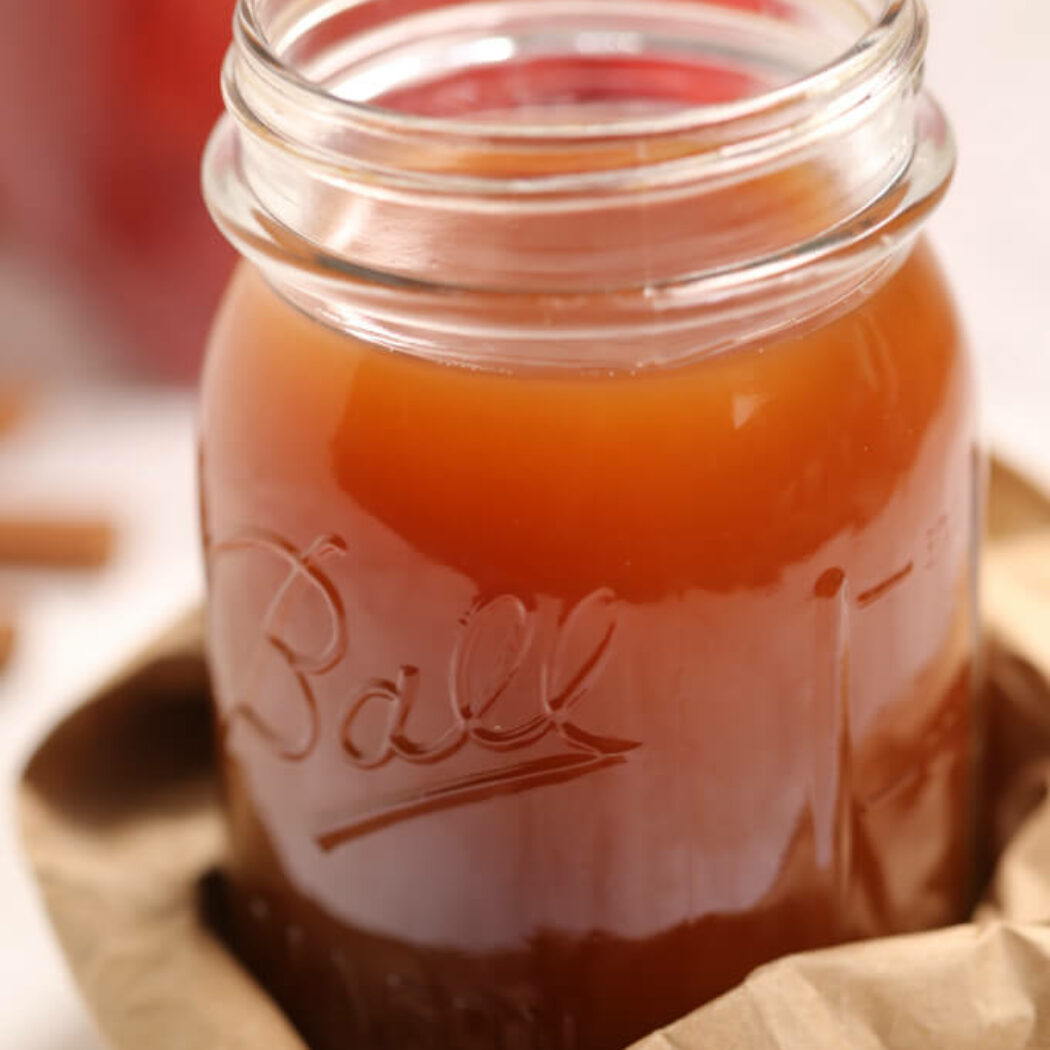 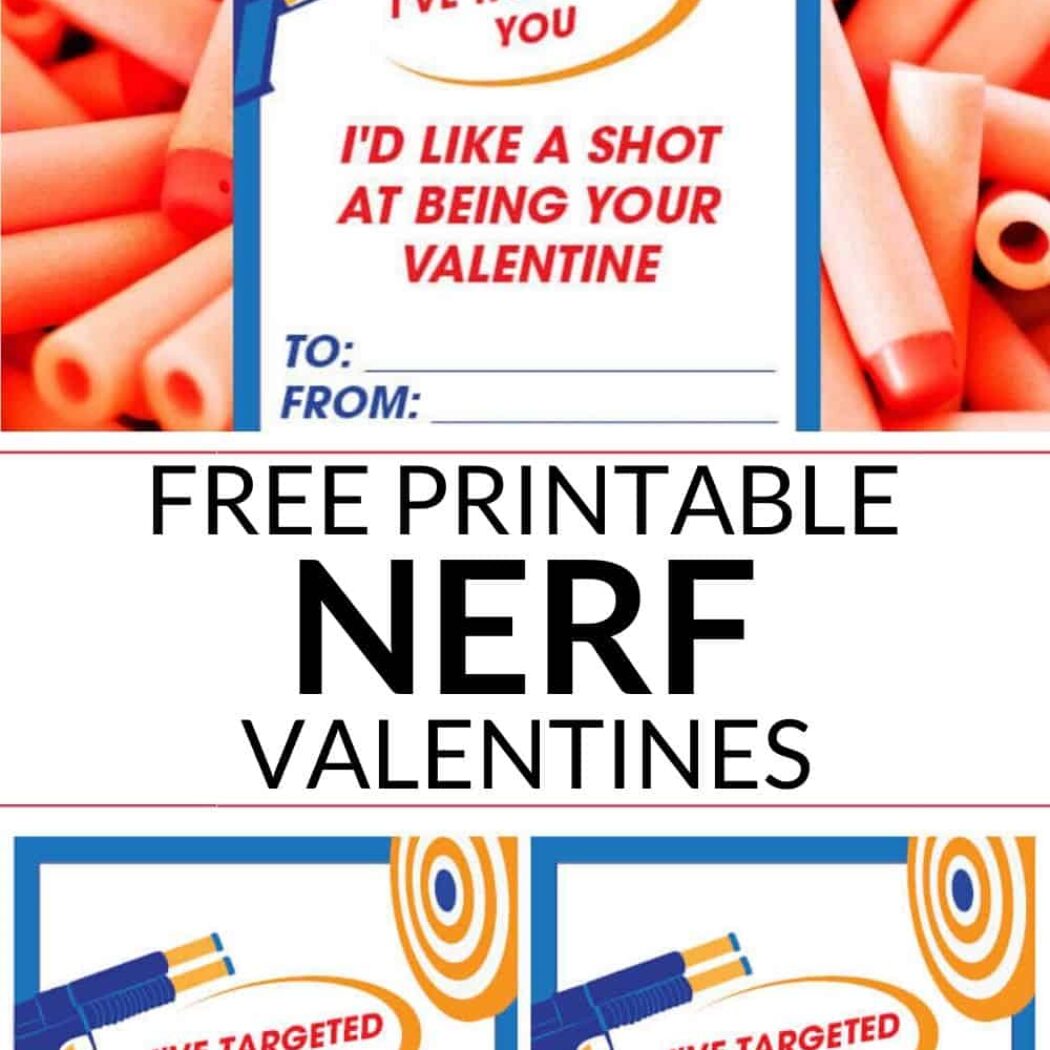 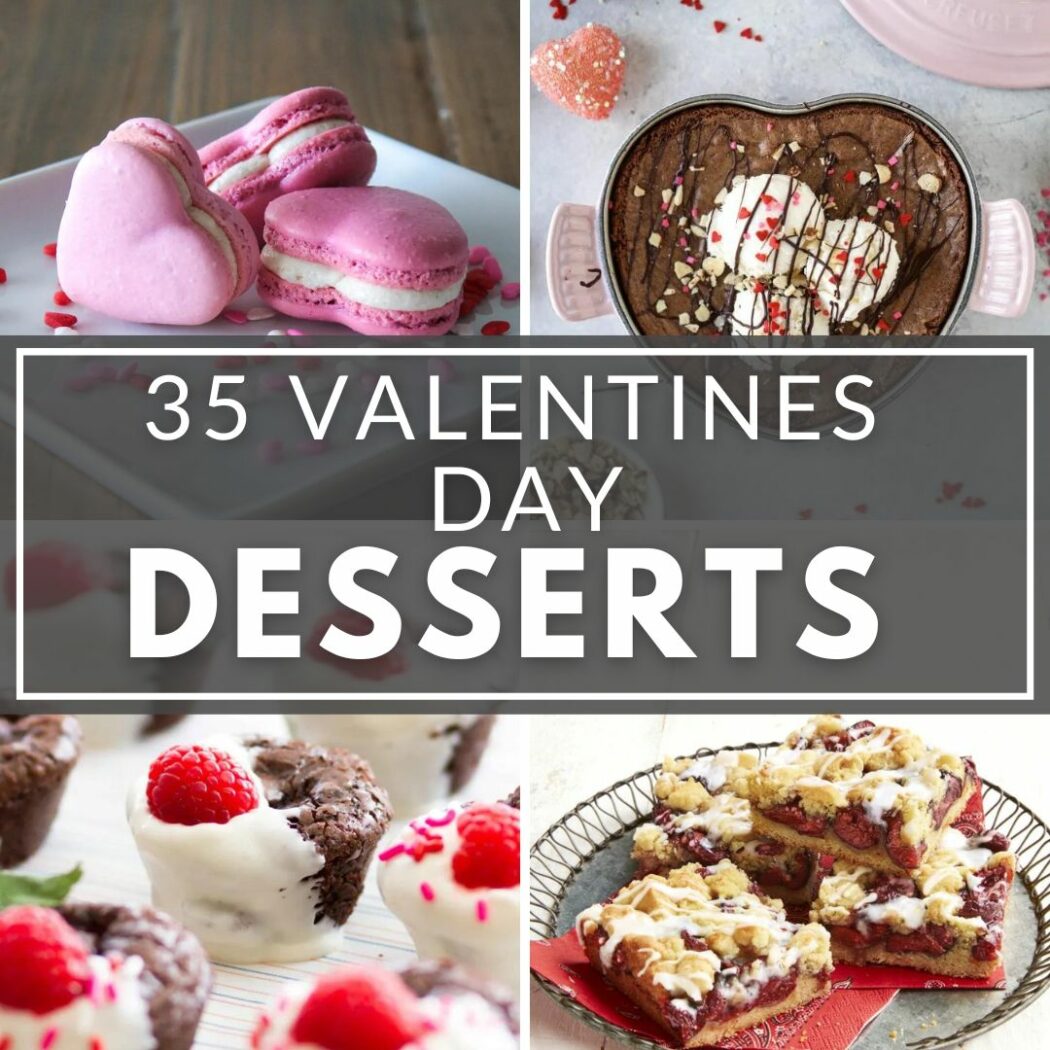 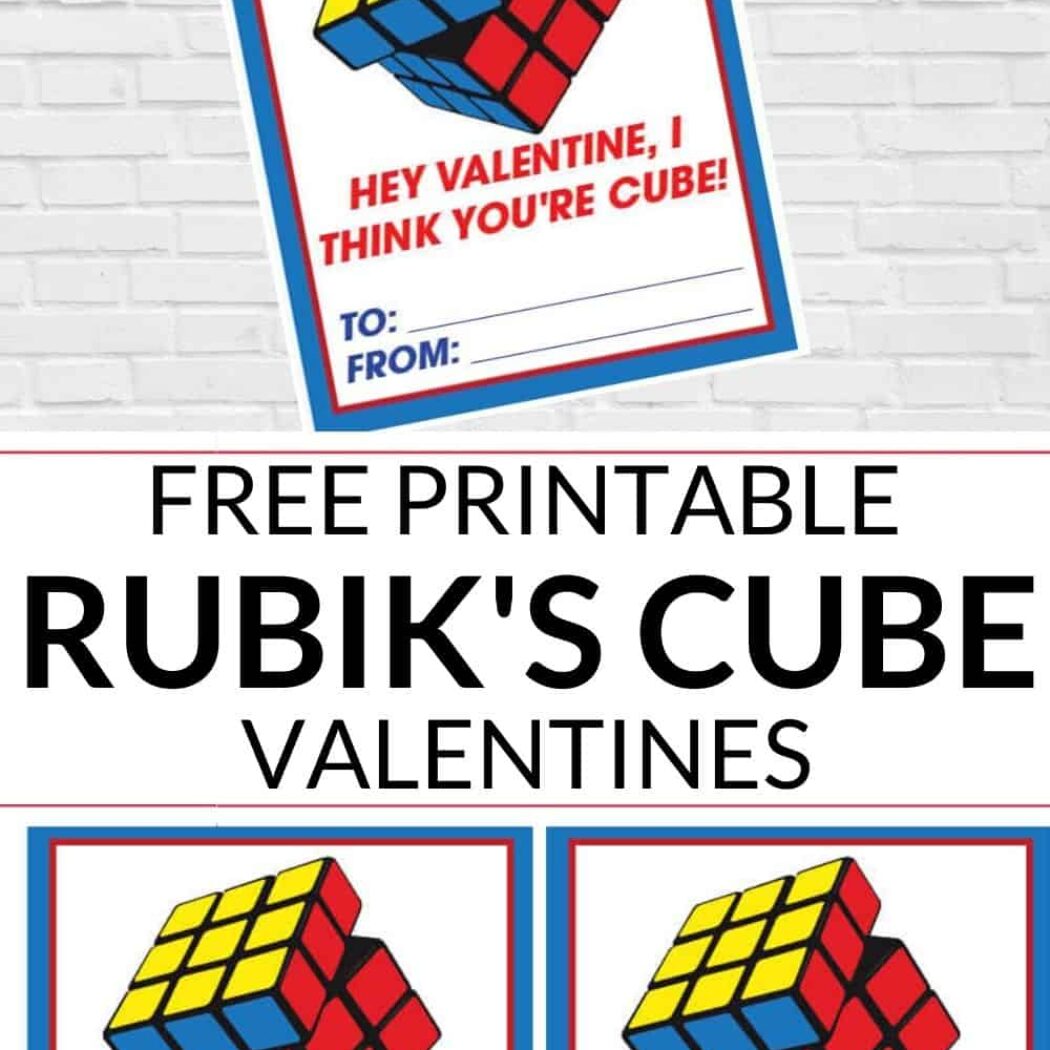 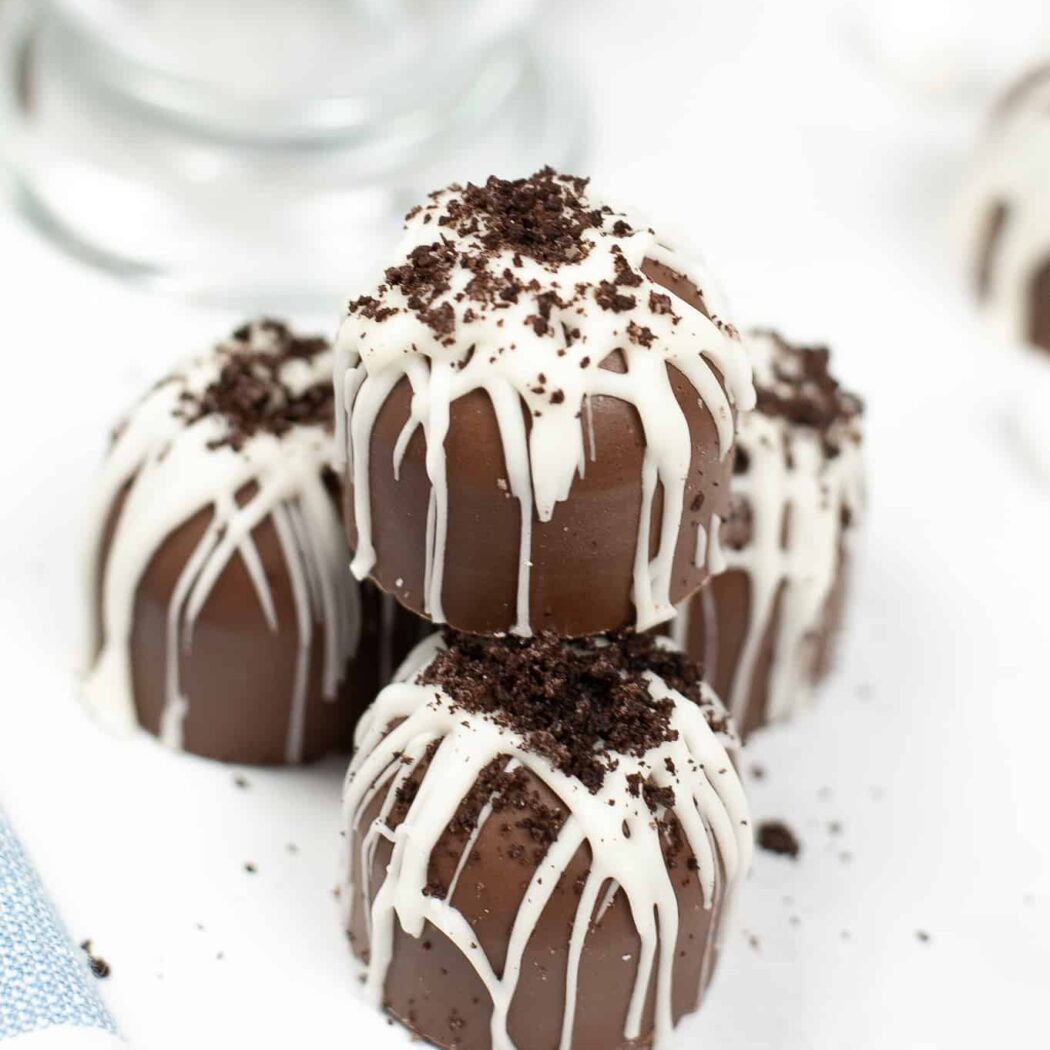 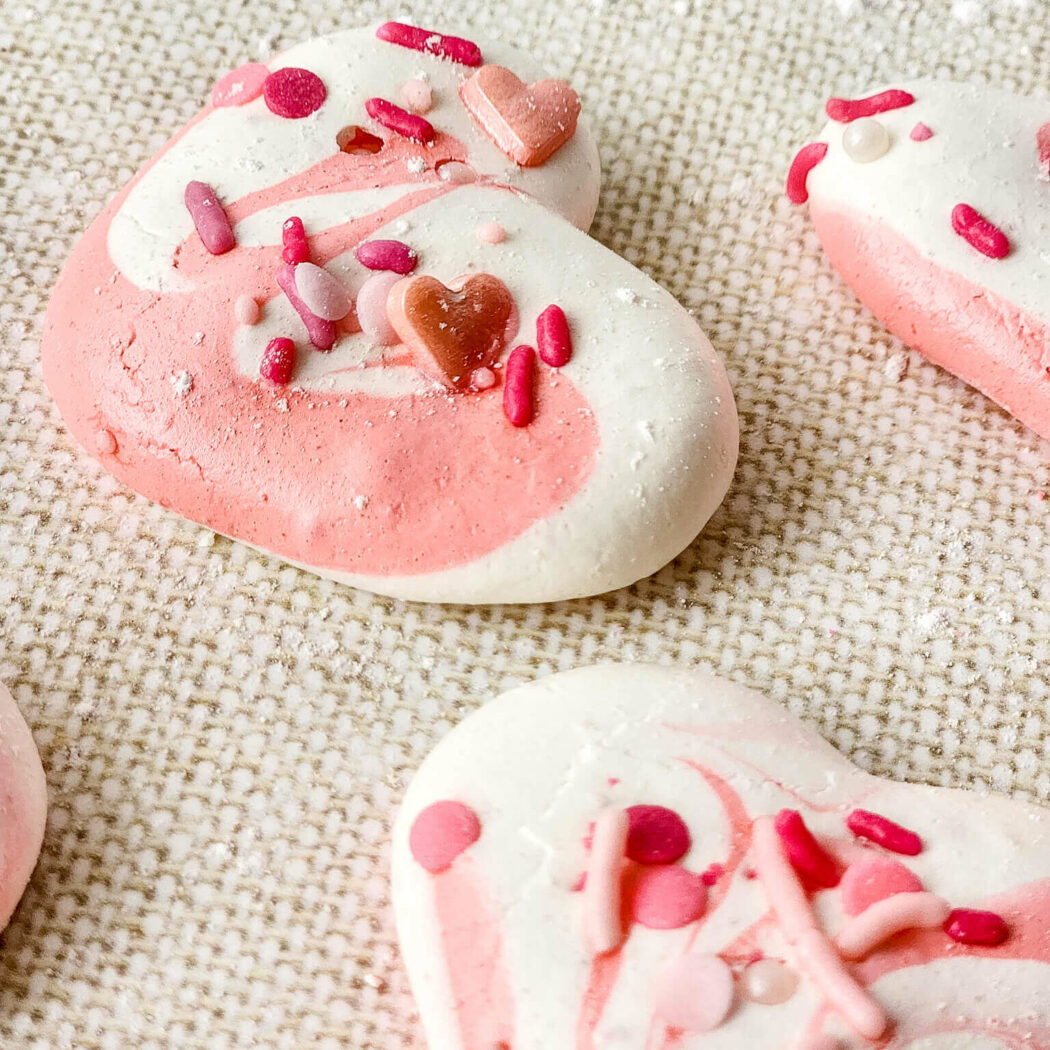 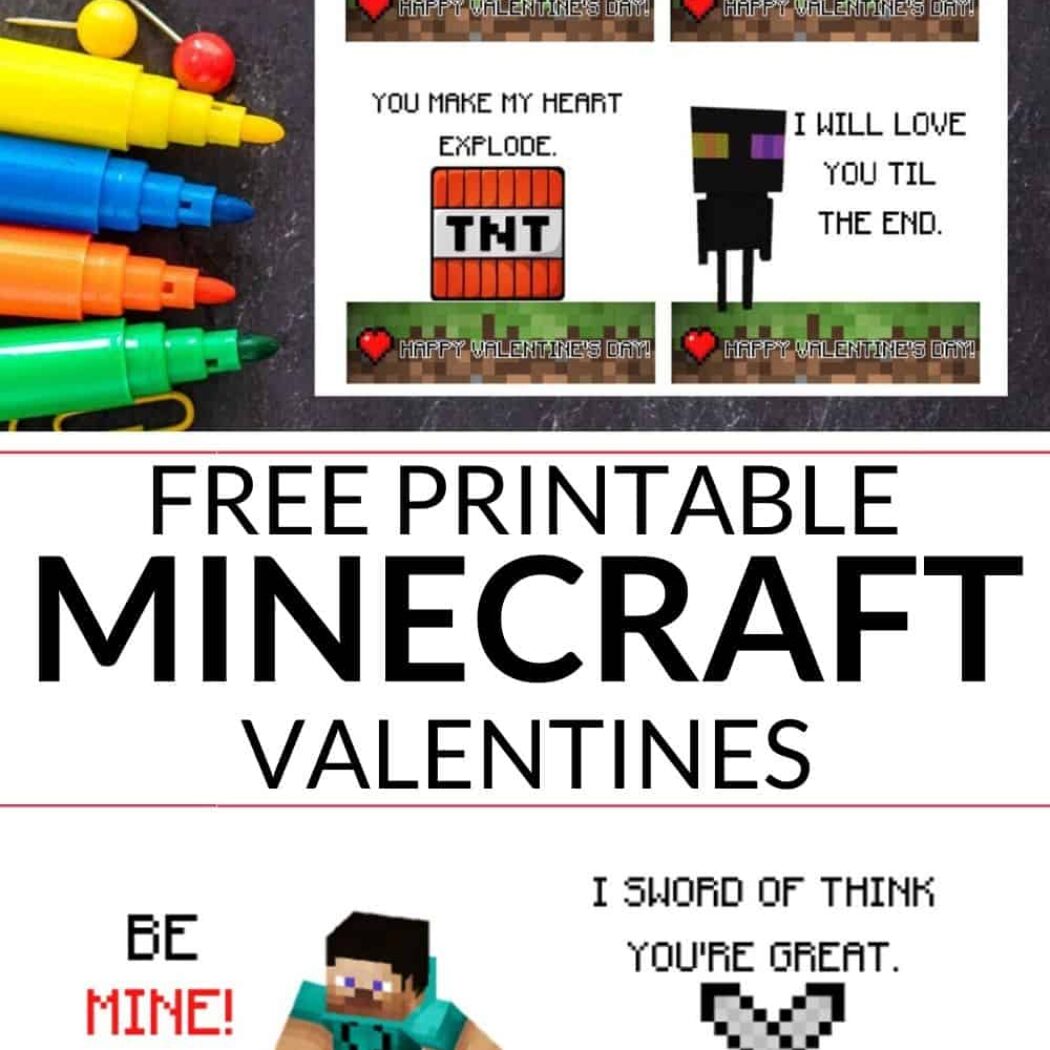