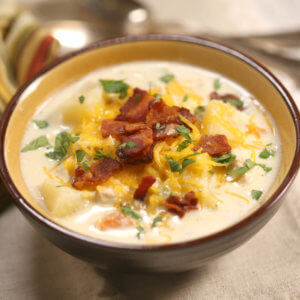 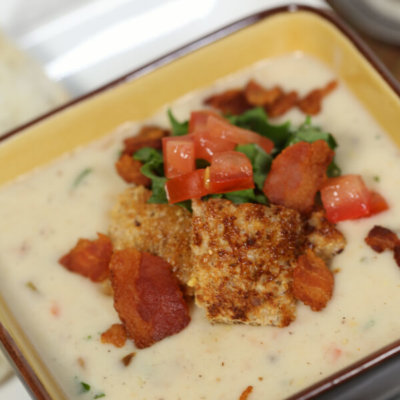 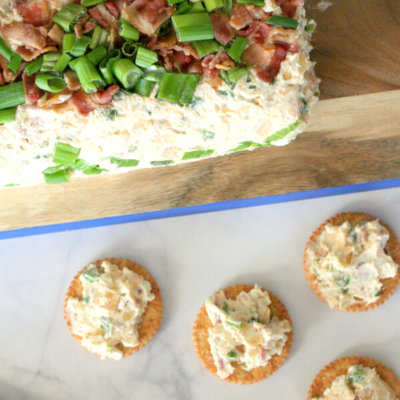 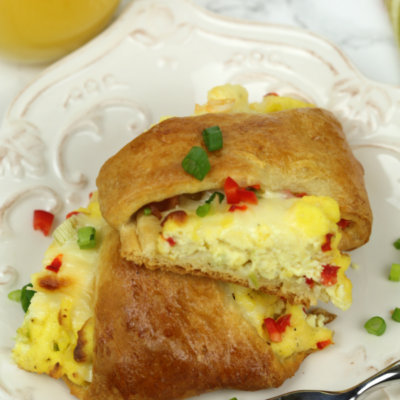 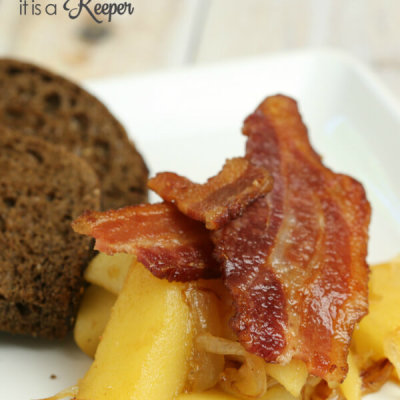 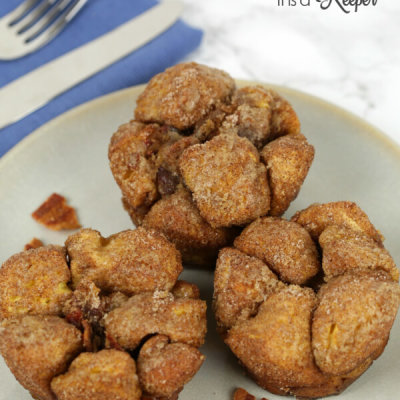 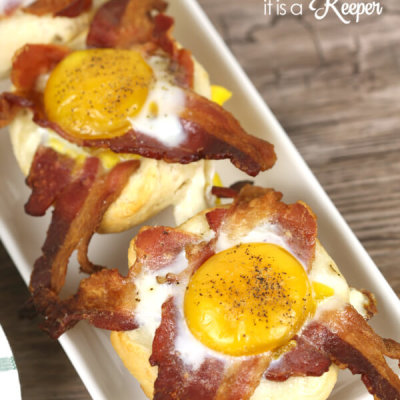 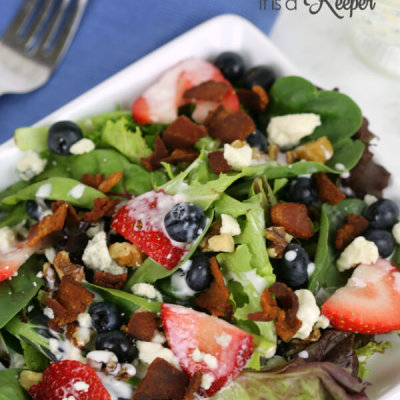 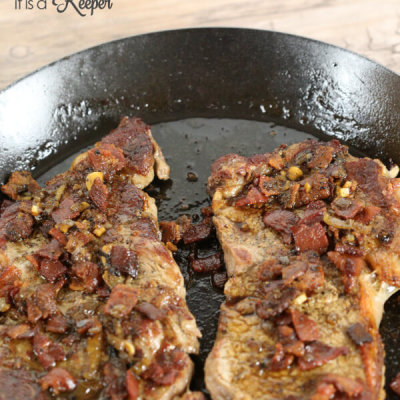 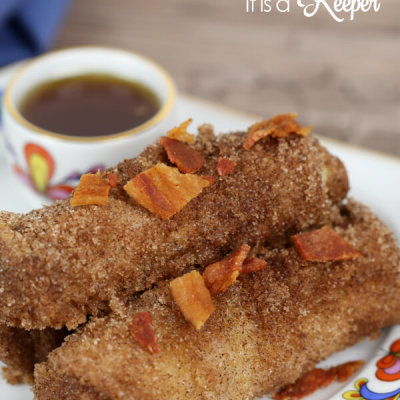 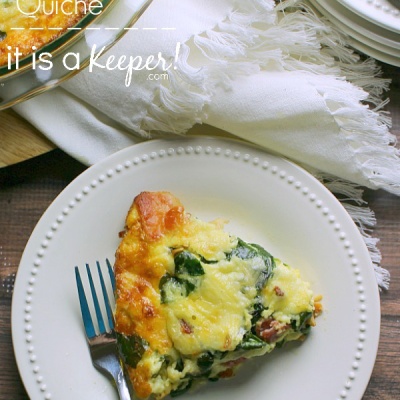 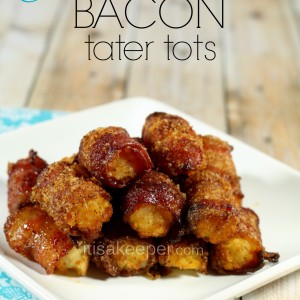 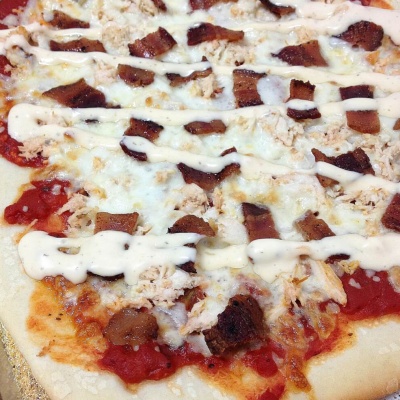 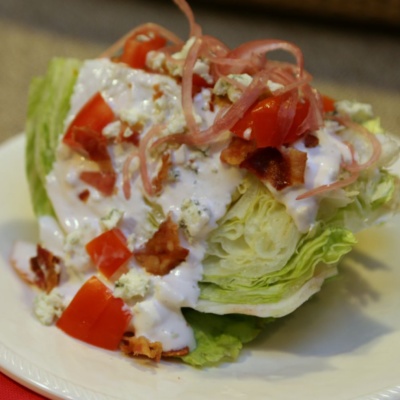 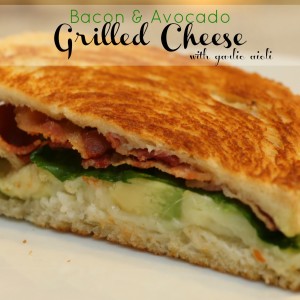 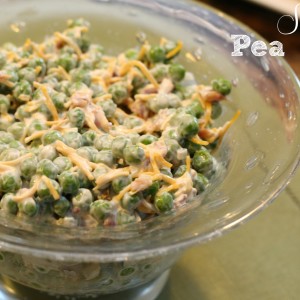 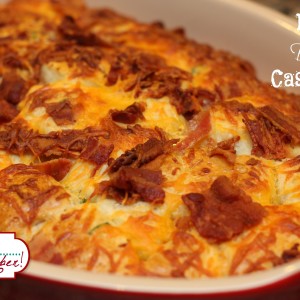 Breakfast as a cupcake?  Sounds heavenly!  My good friend, Lisa, gave me this recipe and it sounded divine.  What’s not to love about French toast and maple syrup…and even a little bacon?!?!

I know what you’re thinking though — I thought the same thing too.  I have to admit, I was a little skeptical about the whole bacon as garnish thing, but I decided to take one for the team and give it a try – just as the recipe described.